Samsung is Rubbing its Hands

In a context of shortage and just-in-time production, Samsung recently revised up the price of its chips … This decision allows it to sign its best quarter in three years.

The semiconductor shortage does not have all drawbacks. For Samsung, it is currently synonymous with a rise in the price of chips. This allows it to announce a 28% jump in operating profit in the third quarter of 2021. Concretely, the Korean giant estimates its quarterly profit at 15.8 trillion won (or just over 11.5 billion won). euros). Solid results that Samsung also owes to the sale of screens for smartphones, in particular to Apple for its iPhone 13.

Excellent results, but gloomy prospects for the future

Also according to Reuters, the operating profit of the semiconductor division of Samsung increased by nearly 79% compared to last year, thanks to the increase in prices and shipments, in particular of memory chips. Moreover, it is quite simple, semiconductor sales represented half of Samsung’s operating profit in the half-year quarter 2021, recalls the British press agency.

These excellent figures, however, deserve to be tempered until Samsung releases (later in October) its detailed results. Some analysts, such as Park Sung-soon, for Cape Investment & Securities, believe that “ the operating margin of the mobile business may have been lower than market expectations “. ” We will have to see the marketing costs and the breakdown of products sold by Samsung. », He nuances. 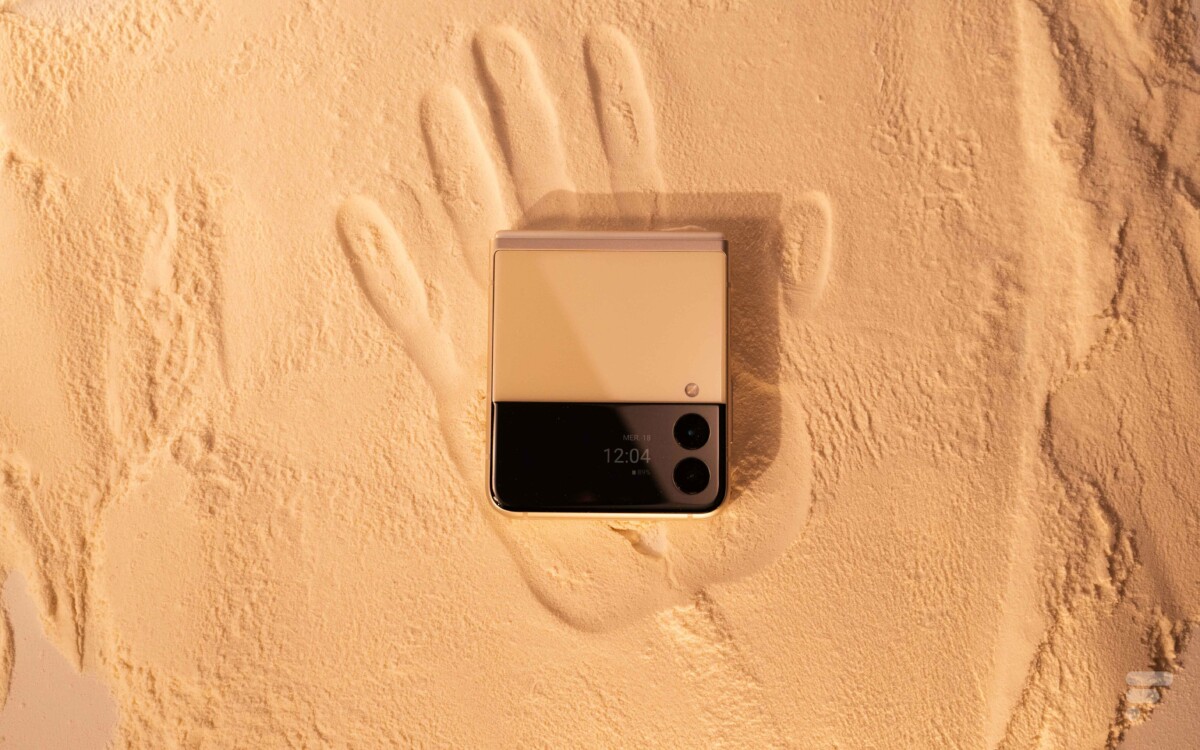 We also learn that the price of memory chips should fall over the coming quarter. One of the reasons for this fall could be the beginning of a drop in demand for personal computers, induced by the improvement in the health environment on a global scale. Same dynamic for the smartphone market, which could also suffer from a decline in sales in the future.

Samsung could nevertheless offset these few disappointments with the introduction of its 3 nm engraving, scheduled for early 2022. The idea being, as always, to pose as an alternative to TSMC to win customers. Sales of Samsung’s own smartphones, driven by the success of its latest folding models, could also allow the Korean giant to maintain good financial results in the short term.